Not long after the football match between Argentina and Poland ended in the ongoing FIFA 2022 World Cup, some social media users shared pictures that claimed Lionel Messi had won the Man of the Match but gave the award to another team mate.

The twitter account “@FIFA World Cup Stat” claimed Messi gave the award to the team mate, Mac Allister, as a way of boosting his morale.

Claim: “Lionel Messi was given the MOTM award vs. Poland by FIFA, as shown on the official FIFA page. Messi gave the award to Mac Allister to boost his morale after his outstanding performance vs. Poland”.

Explanation: In a video spotted on the official FIFA World Cup page on both twitter and Facebook by Fact-check Ghana, Alexis Mac Allister was asked “a teammate he would have given the POTM award and he responded Leo because Leo makes things easy”.

Three hours after the initial tweet by FIFA, the handle posted another message saying: “A crucial goal to seal top spot and lining up alongside Lionel Messi”.

This is different from the official handle of FIFA @FIFAWorldCup .

Though FIFA has two other official social media accounts, : @fifamedia and  @FIFA.com, the tweet was not posted by any of these accounts.

From the presentation above, the viral tweet making waves on social media about Lionel Messi handing his Man of the Match award to Alexis Mac Allister is completely false.

The writer of this report, Diana Amoako Boakyewaa, is a Fellow of the Next Generation Investigative Journalism Fellowship at the Media Foundation for West Africa.

YOU MAY ALSO READ:

False! Supreme Court did not say it is permissible to use two official names

Factbox: Three people die on the Accra-Tema motorway every month 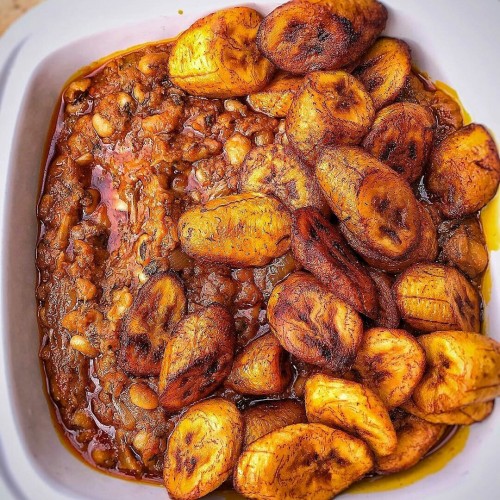