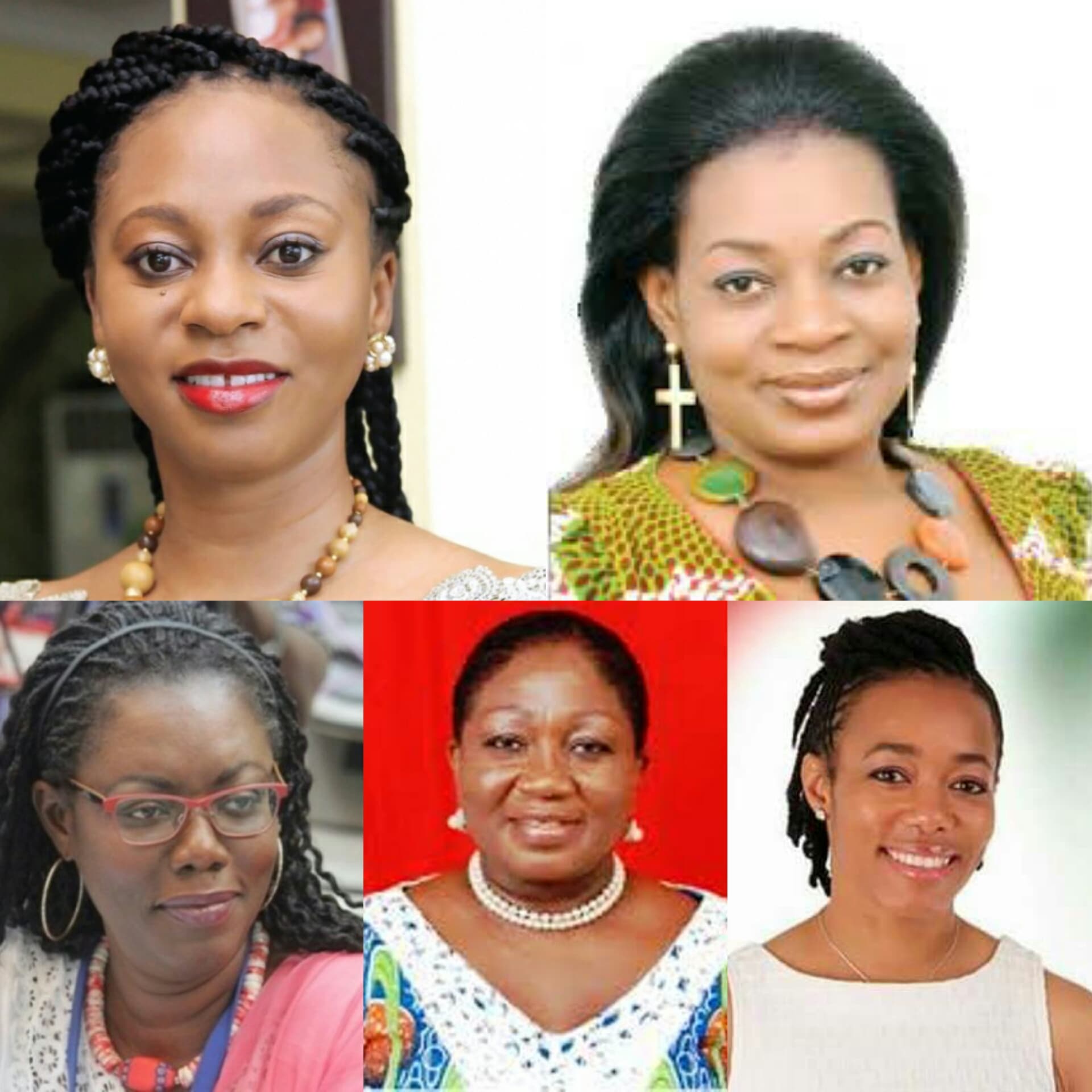 Statistics from the 2012 population and housing census put Ghana’s female population at 51%. Yet females are underrepresented in Ghana’s legislature. Out of 275 members, there are only 35 female Members of Parliament (MPs) from both the majority and minority sides. The figure represents only 12.75%   of the entire Parliament and, worse, it lacks representation regionally. Below is a list of female MPs who form part of the 7th Parliament of Ghana’s 4th Republic.